Clouding the Line between Language and Culture 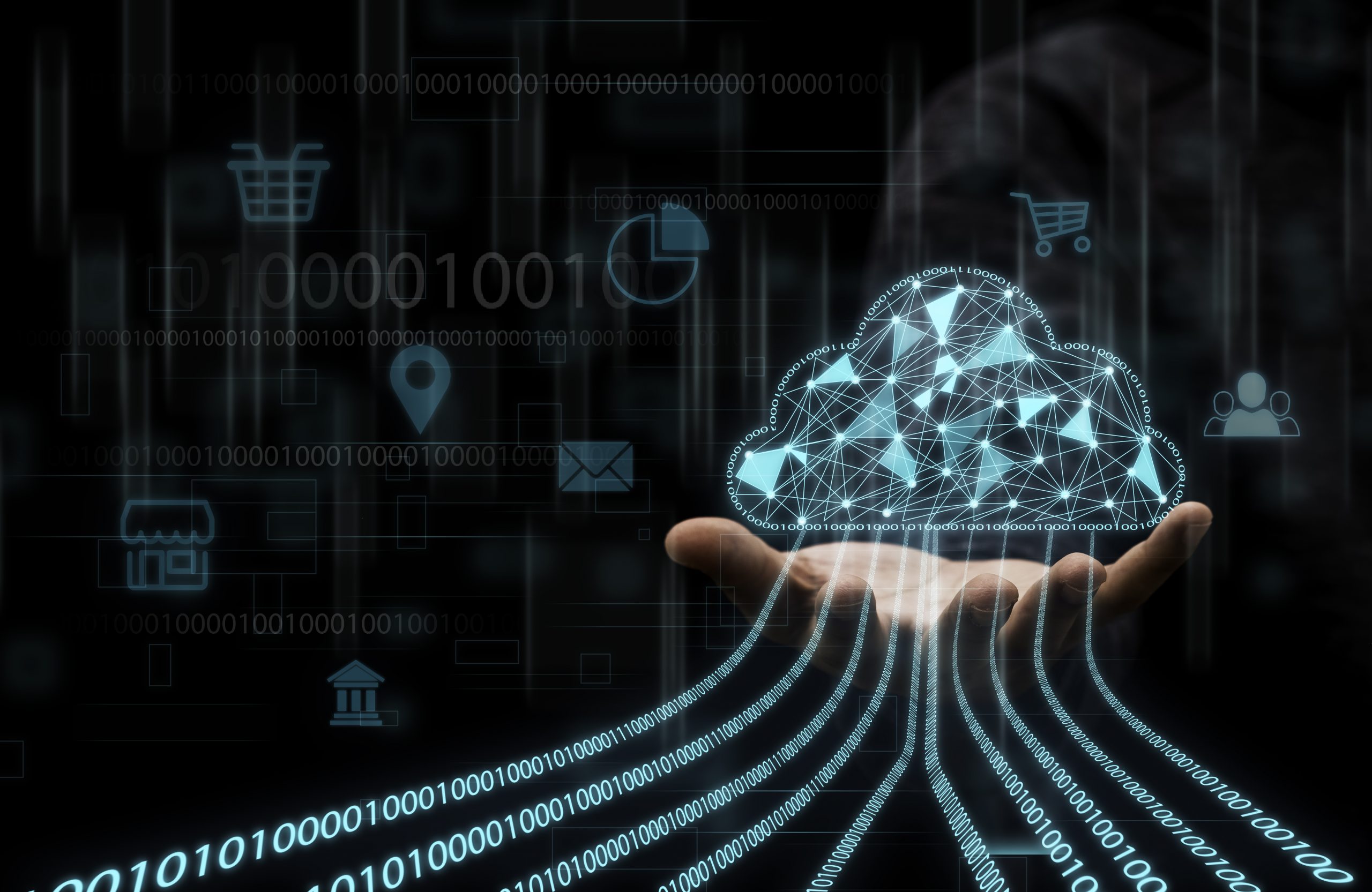 Clouding the Line between Language and Culture

Culture is a language in itself – A Language often transmits meanings and orientations further than itself. The meanings of an exact language signify the culture of a precise social group.

Culture and language are intricately connected. It is not possible to understand the culture completely without first learning its language. Therefore, it is important that we first blur the lines between the language and culture.

Commonsensically, there is a definite kind of association between language and culture. After all, both of these often describe a person, their opinions, societies, behaviors, and pretty much almost everything about their daily life.

Language is an arrangement of “speech, manual, or written symbols” that humans use to connect and communicate with each other. It facilitates individuals to communicate, interpret, and play. The language supports sharing with others and identifies ourselves. It is like a tool to help us express our thoughts and ideas and interact with others.

Some of the languages in the world have progressed from the others while many languages are sketched back to thousands of years.  Nonetheless, the foundation of the first-spoken human language is still unknown.

It is an interesting fact that the same language spoken in different regions sounds a bit different. Since dialectical differences exist for many popular languages because of the cultural influence. For example, the French spoken in France is different from Canadian French. Similarly, many languages have different regional dialects.

It is difficult to define what is culture. There are numerous different definitions in the world dictionaries which try to gauge this phenomenon because it is comprehensive and is multidimensional in nature. Commonly, people believe that culture entails some basic expectations, ethics, forms of behavior, outlooks, and principles of a certain group of people. They are usually limited by a certain geographical region and have set characteristics for individual members which may also act as a group or adopt culture individually.

Individuals learn culture from a group where they are born and raised, then further pass it down to the new generation of the society. In simple words, culture is being continuously created by each of the members who share a set of similar patterns. 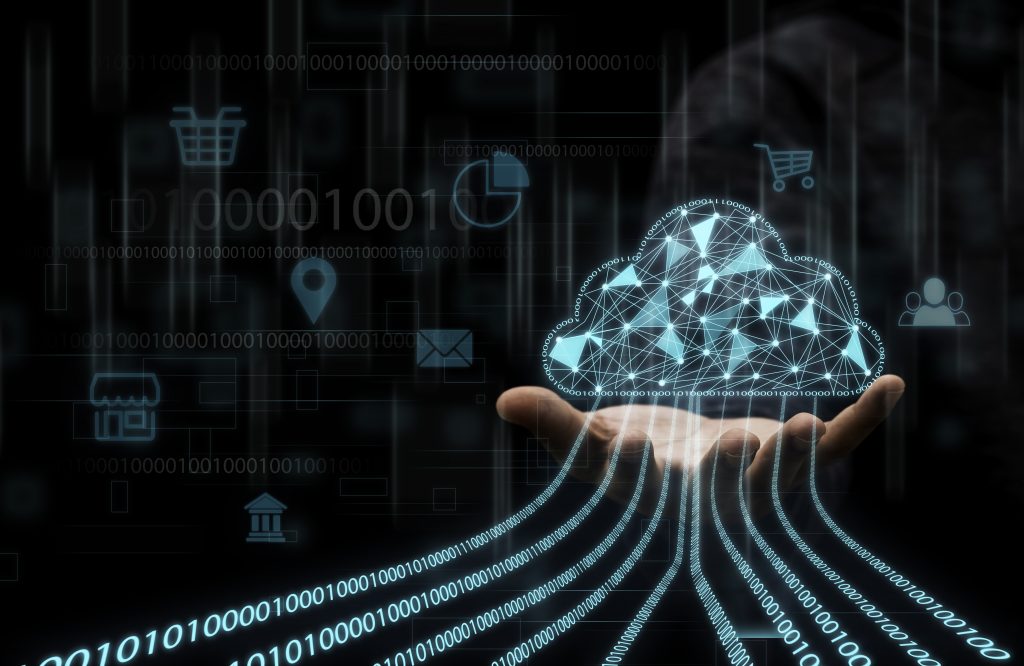 Language is an Important Part of a Culture

To act together with a language means to do so with the culture which is its reference point. Understanding culture is not possible without having proper know-how of its language, due it its intricate connection.

A language is a road map to culture. Learning and understanding a particular language, therefore, does not simply mean only learning alphabets, the meaning, the grammar rules, and the specific arrangement of words, but it is the path to understanding and learning about the society and its cultural customs and the society as a whole. Hence; linguistic development should permanently involve some obvious references to the culture.

If culture is a creation of human collaboration, cultural indicators are acts of communication that are anticipated by particular speech communities. As per Rossi Landi (1973), “the totality of the messages we exchange with one another while speaking a given language constitutes a speech community, that is, the whole society understood from the point of view of speaking.” He also adds and describes that all children absorb their language from their civilizations, and during the course of learning a language also learn their culture and cultivate their reasoning skills.

Language is Culture and Culture is Languages

Culture is an ambiguous set of outlooks, opinions, interactive conventions, basic expectations, and values that are shared by a group of people and that influence each member’s performance and each member’s understanding of the meanings of other people’s actions. Whereas, language is the intermediate for articulating and symbolizing other singularities. It articulates the morals, views and meanings that members of a given society share under their socialization into it. Language also denotes substances peculiar to a given culture, as demonstrated by proper names which represent those objects.

As we know by now, that language is the core means by which we conduct our social life. When language is used in a communicational framework, it is associated with culture in many multifaceted conducts. People in any community utter subliminally many words which are based on common experience. These words express thoughts, dealings, and opinions that are transmittable since they refer to the knowledge repertoires about the world that other people share. Society members or social groups do not only incline to definite their experience but to express their experiences via language. Both language and culture are considered to be a part and parcel.

A person’s identity is shaped by both, culture and language. Culture edicts how we network with and respond to the world and people around us. It muddles us to like people clusters and gives us a logic of fitting in a certain group of people. Language, on the other hand, is one way to express culture. Language allows us to pass down cultural stories and philosophies as well as interconnect our own opinions and theories.

Relationships between cultures and languages are constantly changing over time, through connections with people who do not share similar cultural backgrounds, our sense of self will become more and more multifarious. As we begin to classify with new people groups, some of our cultural ideals will be challenged. In those moments of challenge, we must make a choice of professional translation services to reject this new person or reject a cultural norm.